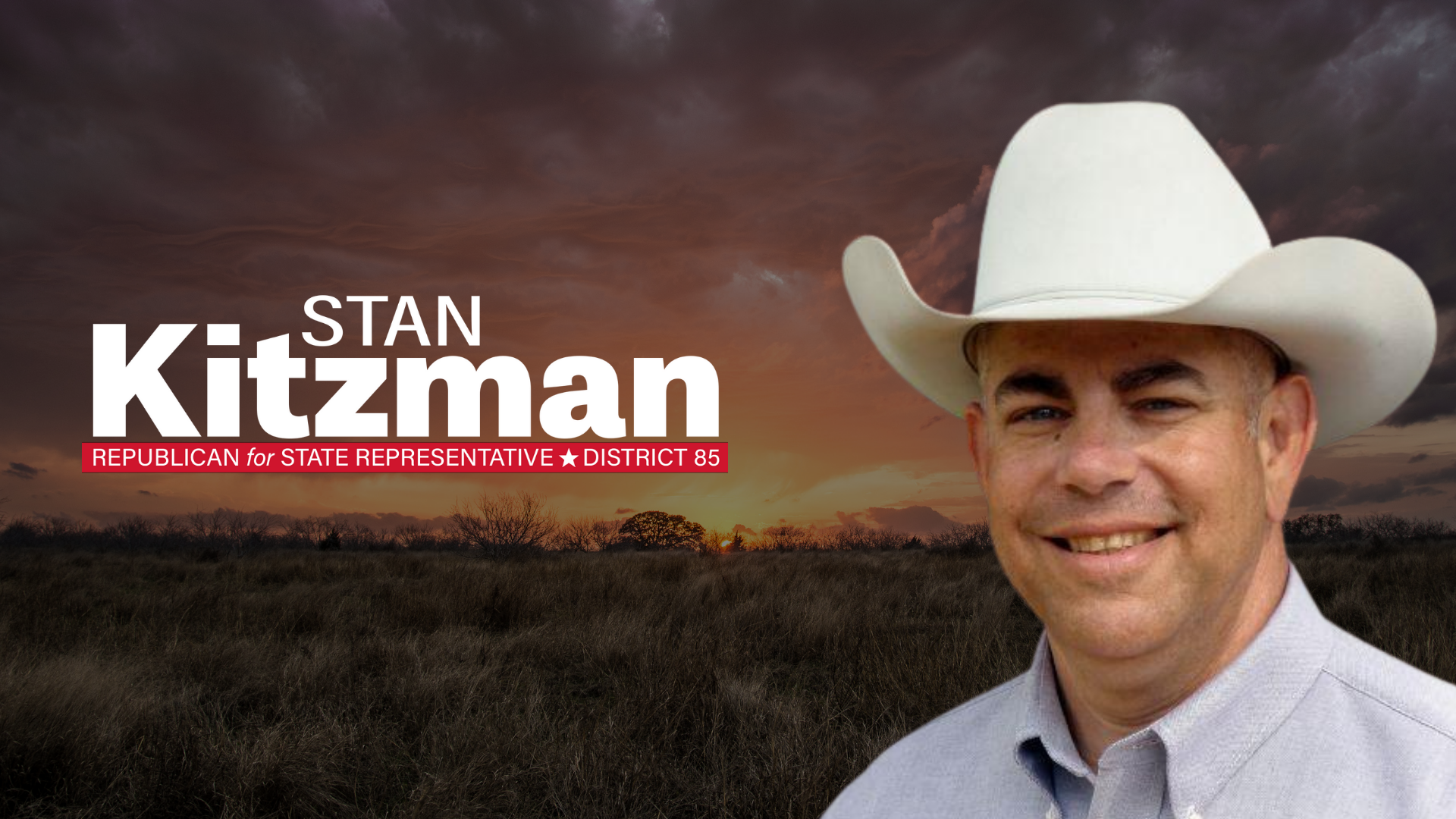 “Amid a powerful pandemic, winter storm, growing gas prices, and crippling inflation, Texans have faced threats to their lives, liberties, and livelihoods. The danger which national leaders pose to Texans grows each day. We need to send representation to Austin that will fight against Biden Inc. and the leftist agenda.

“The left’s ideology mocks religion, attacks free speech, and calls for the defunding of our police. Meanwhile, the Washington political-class sits safely behind a wall around the Capitol which armed officers protect. The idea of “law and order for me, but not for thee” will not infect Texas. The preservation of Texas values, and the prosperous growth they demand, are essential to our future. That is why I am asking the citizens of House District 85 to allow me to serve our community as our next state representative!”